Klaus
Fri, 24 Jan 2020 18:47:31 +0100
After spending a lot of time with talks and articles about cattle and throw away clusters this video is a pleasant counterpart. 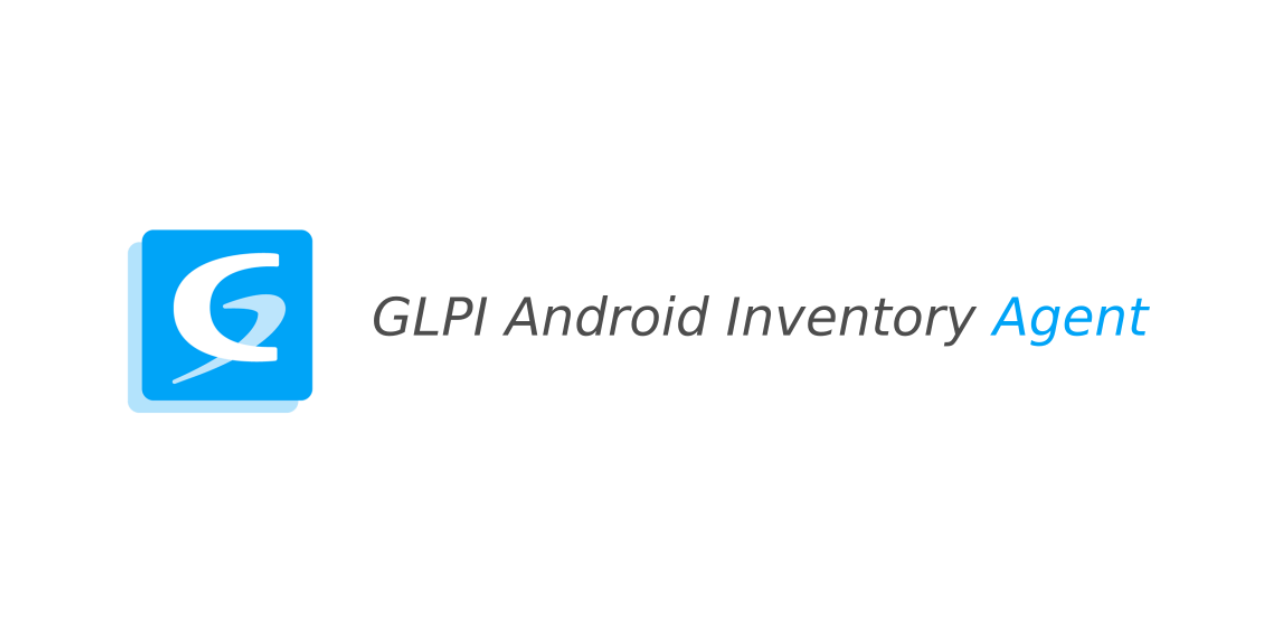 GLPI Android Inventory Agent allows your company to maintain control of all mobile devices, whilst providing comprehensive protection and enhanced security for sensitive corporate data, via a centralized management console.

Learn how to lift and shift your Jenkins jobs over to GitLab CI while you migrate.

First, I want to set some ground rules for this. For starters, this process is not meant for long term use. There are many downsides to this - Such as it only runs in one GitLab Stage and isn’t asyncronous. However this process can be used to run your Jenkins builds in GitLab CI, While you’re migrating your Jenkinsfile to GitLab CI Syntax. Make no mistake - This doesn’t solve your migration woes, But it does allow you to run your Jenkinsfile inside GitLab for the time being. It’s a stop-gap measure. Many logging tools, like Splunk, provide great features but are optimized for large-scale deployments.  They require installing and configuring servers before they can be effectively used.  There is still a need for a robust log file analyzer for the terminal.
Just point lnav to a directory and it will take care of the rest.  File formats are automatically detected and compressed files are unpacked on the fly.
Log files are a wealth of information, lnav can help highlight the parts that are important and filter out the noise.

As a modern online service, the Microsoft Teams client auto-updates every two weeks. Because Teams is governed by the Modern Lifecycle Policy, it is expected that users remain on the most up to date version of the desktop client. This ensures that users have the latest capabilities, performance enhancements, security, and service reliability.

Users on Teams desktop clients that are more than three months old will encounter a blocking page giving the options to update now, reach out to their IT admin, or continue to Teams on the web.

Who will ever want to install the Micro$oft Teams client for Linux that will be released next month.
SysAdmin  Micro$oft

#^Icinga Director v1.7.0 has been released

Over the last four years, the Icinga Director has grown from an optional configuration add-on to a mature Software product with lot‘s of features. Most Icinga installations are now driven by the Director, no matter whether they are small or huge, manually curated or fully automated.
But it will not stop here. Many cool ideas are eager to finally become reality. Director v1.7 is a huge step in that direction, as it lays the foundation for a completely new type of features. We are now able to delegate complex tasks to a dedicated background daemon that has been introduced with this version. New library modules have been published, allowing us to share cool bleeding edge funtionality among different modules in a more efficient way.

The first release that includes my property modifier from December last year.

Now we are here, after many months of development – we proudly release Icinga 2.11 available today.

Bleeding edge
It has been an emotional ride with many changes under the hood. The most obvious change is that Icinga’s distributed cluster operates more stable, the past quirks with hanging certificate signing requests or dead-locked TLS handshakes are now gone. This required us to go an unusual route: Evaluate new libraries and programming techniques in order to replace hand-written lower layered code, with later replacing the entire code base for the network stack operations in Icinga. This is a massive effort in quality and stability where users had called out for 3.0 already.

To access a cheat sheet you can simply issue a plain HTTP or HTTPS request specifying the topic name in the query URL:
curl cheat.sh/tar
curl #^https://cheat.sh/tar

Security teams use Elastic SIEM to detect threats by analyzing events from network, host, and cloud technologies, as well as other data sources.

Elastic SIEM equips security practitioners with easy data ingestion via Beats, shareable analytics based on the Elastic Common Schema (ECS), and the ability to interact with security data using the #SIEM app in Kibana. As threats continue to evolve, so too will Elastic SIEM.

A friend recently said to me, "We can't do DevOps, we use a SQL database." I nearly fell off my chair. Such a statement is wrong on many levels.
"But you don't understand our situation!" he rebuffed. "DevOps means we'll be deploying new releases of our software more frequently! We can barely handle deployments now and we only do it a few times a year!"
I asked him about his current deployment process.

After our initial release of Icinga Reporting for early adopters we continued our development and are happy to release v0.9.1 today. The release includes bug fixes and some minor enhancements for the usability.

For many years the Domain Name X.509 certification system, or WebPKI, has been the weak point of Internet security. By ‘weak point’ you could as easily substitute ‘festering, rancid, underbelly’ and you would still be pretty much right on the mark! The massively distributed trust system has proved to be unmanageable in terms of integrity and there is a regular flow of stories of falsely issued certificates that have been used to perform intrusion attacks, eavesdrop on users, corrupt data and many other forms of malicious behaviours.

Protection is important - but it's equally as important to ensure your recovery process is strong, says head of cybersecurity compliance at the shipping giant.

SysAdmin
older
This website is tracked using the Piwik analytics tool. If you do not want that your visits are logged this way you can set a cookie to prevent Piwik from tracking further visits of the site (opt-out).